The U.S. Supreme Court recently issued a ruling that could have a dramatic impact on American retailers, and not only those who primarily operate on the Internet.  In what has been called the Wayfair sales tax case, the court on June 21, 2 018 said that states can impose sales taxes on businesses even if they do not have a physical presence in the state.

The ruling effectively overturns Quill Corp. v. North Dakota, which was a Supreme Court decision handed down in 1992.  In that case, the court said that the Commerce Clause in the U.S. Constitution forbids states from imposing sales tax on companies without a physical presence.  The court said that states could only impose sales tax on a company if it had an actual location in the state, or if it had another bright-line physical presence, such as in-state employees, inventory, or sales representative in the state.

South Dakota, in the Wayfair sales tax case, bypassed interstate commerce restrictions in a law that it enacted back in 2016, called S. B. 106. Justice Anthony Kennedy, who wrote the majority decision for the court in this case, said that the South Dakota law was constitutional because of the following reasons:

Essentially, the court allowed South Dakota to collect sales taxes from Internet retailers because its law did not place a significant burden on interstate commerce.  Currently, 31 states have laws that impose sales taxes based on economic, as opposed to physical presence nexus standards. While it is possible that not all these laws pass the standard set by Wayfair, the court has now given them guidance toward making their laws constitutional.  Furthermore, it can be expected that other states will impose similar laws in the future.

On the federal level, there are two bills currently making their way through congress that will let states impose sales taxes on out-of-state entities.  Both the Marketplace Fairness Act (MFA) and the Remote Transactions Parity Act (RTPA) allow states to collect sales taxes if they keep the process of paying the taxes simple.

Because of the court’s decision, it is important for retailers selling into multiple states to understand in which states it has sales tax obligations, which will require it to both register and file taxes in these states.  Fortunately, if your business operates in multiple states, you do not have to figure all this out by yourself.

If you have questions regarding your sales tax filing requirements, please call 949-910-2727 or email info@cpa-wfy.com. 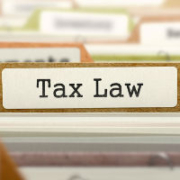 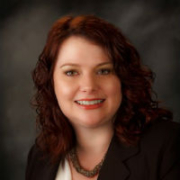 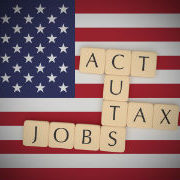 Are you Taking Advantage of the New Tax Law Benefits? 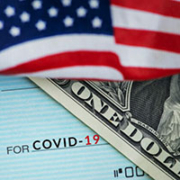 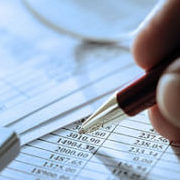 How to Co-ordinate Cost Segregation with Like-kind Exchange 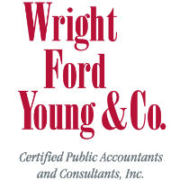 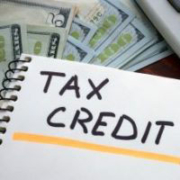 Is Your Company Eligible for the Employee Retention Tax Credit? 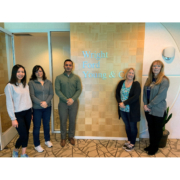