You are here: Home1 / News2 / Newsletter and Updates3 / The Pros and Cons of Becoming an ESOP

An ESOP is not the only way for employees to own a company, but it is by far the most common. Although the concept was almost unknown until 1974, by 2014, about 7,000 companies had ESOPs covering 13.5 million employees, according to the National Center for Employee Ownership, a nonprofit membership group that provides information and research on ESOPs.

An ESOP can work in a variety of ways. Employees can buy stock directly, be offered it as a bonus, receive stock options or obtain stock through a profit-sharing plan. Some employees become owners through worker cooperatives in which every staffer has an equal vote.

Many have the impression that ESOPs are just a last resort for troubled companies, but only a handful of ESOPs are set up for this purpose. They are most commonly used to provide a market for the shares of departing owners of successful closely held firms. Their purpose? To motivate and reward employees or to take advantage of incentives to borrow money for acquiring new assets in pretax dollars. In almost every case, ESOPs are a contribution to employees rather than an employee purchase.

Getting to the details

ESOPs are a kind of employee benefit plan, similar in some ways to a profit-sharing plan. In an ESOP, a company sets up a trust fund. Then, the firm contributes new shares of its own stock or cash to buy existing shares. The ESOP can borrow money to buy new or existing shares as the firm makes cash contributions to the plan, enabling it to repay the loan. So no matter how the plan acquires stock, company contributions to the trust are tax-deductible, within certain limits.

Shares in the trust are allocated to individual employee accounts. Although there are some exceptions, generally all full-time employees who are at least 21 participate in the plan. Allocations can be made based on pay. As employees accumulate seniority in the company, they acquire an increasing right to the shares in their accounts — known as vesting — but employees must be 100 percent vested in three to six years, whether vesting happens (by virtue of the plan rules) all at once or gradually.

Here are some of the tax benefits of ESOPs:

But there also are limits and drawbacks such as:

ESOPs can improve your company’s performance, but only if they are combined with opportunities for employees to participate in decisions affecting their work.

These are the basics. Provisions can be complicated and there are exceptions. You should work with a qualified professional to set one up and learn the details in advance. Give us a call or email a WFY advisor at info@cpa-wfy.com if you are interested in learning more about ESOP and for referral of specialist ESOP advisory firms. 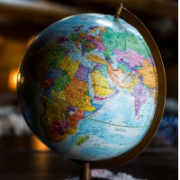 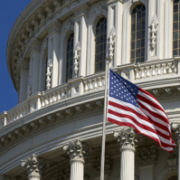 The Senate and House Passes CARES Act of 2020 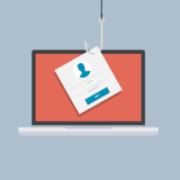 Avoid Phishing in the Time of COVID-19 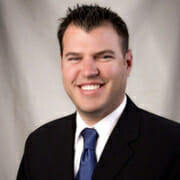 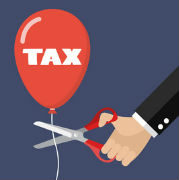 What Is an Offer in Compromise with the IRS? 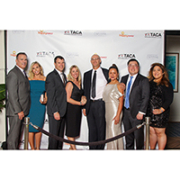 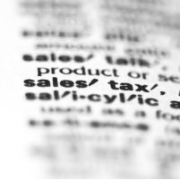 Big Changes in Social Security and Retirement Plans for 2018